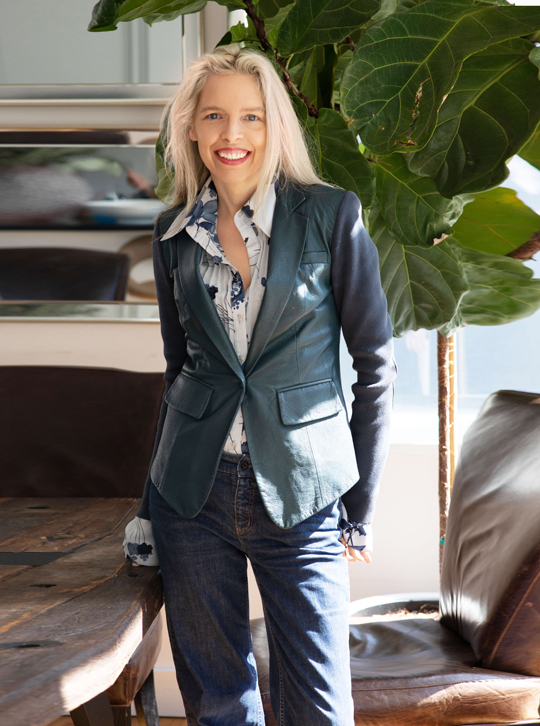 Michelle started her career printing black & white for Annie Leibovitz. She went on to work for the top fashion magazines and brands in the world, including Vogue, Vanity Fair, and Clinique.

During a stint living in Boston, she built the most influential community there called Secret Boston. It was the first place Uber advertised when they launched in Boston in 2012. Also, while in Boston, Michelle officially produced FNO for Vogue Magazine. It is considered the most successful fashion event in Boston’s history.

In 2017, Michelle became a leading voice in blockchain and wrote a cryptocurrency column for NY Observer. Michelle has lived in 4 countries and 5 cities. She is an American and European citizen. 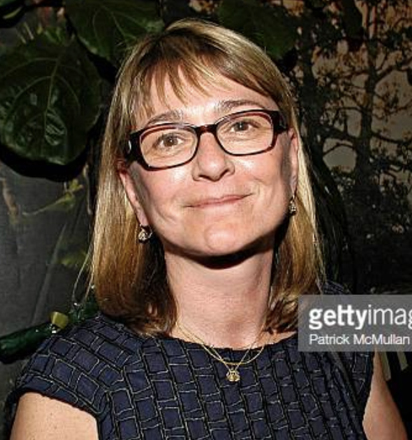 Bonnie Pressman is a fashion legend who has helped shape the global fashion industry. She is a member of the Pressman family who started Barneys New York. Bonnie started her career as an international fashion model appearing on the covers of Cosmo, Vogue, and others. Later, Bonnie pioneered women’s fashion at Barneys New York where she discovered Dries Van Noten and other designers. She then went on to become President of Accessories at Theory and SVP at Ralph Lauren. Bonnie brings her renown eye, experience and reputation to Casting Coin.

Bonnie brings her renown eye, experience and reputation to Casting Coin as we poise for take-off. 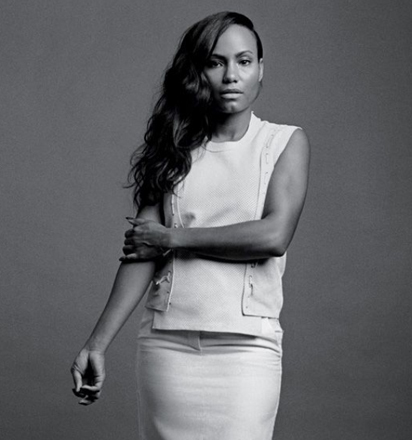 Ciarra Pardo was the Chief Creative Officer of Rihanna’s Fenty Corp, a title she acquired in 2014 when Rihanna incorporated her company. She has handled Rihanna’s art direction since 2007, eventually becoming her official creative director around the release of 2007 Good Girl Gone Bad. Born and raised in the Bronx, Pardo worked in finance before transitioning to the creative world of art directing and producing. She has overseen much of Rihanna’s video production and tours, and the whole of Fenty Corp — from the new product lines to the Diamond Ball — is under her watch. Ciarra is the current President and Founder at Mi Ojo. 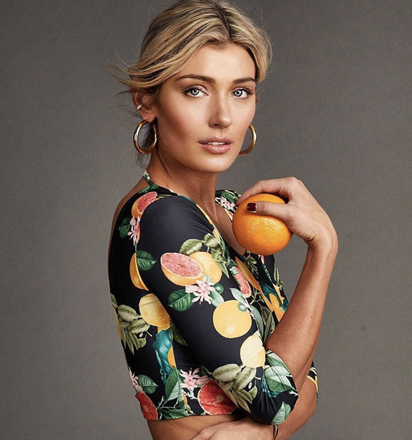 Tory Williams has spent a decade modeling for some of the most prestigious fashion brands in the world including Tommy Hilfiger, Banana Republic, Carolina Herrera, and Ralph Lauren. And she recently became the face of Nordstrom’s Harper Rose collection. Tory’s rare combination of style, deep fashion experience, and business savvy make her the perfect person to help Casting Coin disrupt the fashion industry.

Robin is an award-winning marketer, strategist and brand builder.

She is the creator of Real Simple Magazine, was CMO for Bono’s AIDS charity (RED), ran US sales & marketing for Microsoft, was the Chief Brand Officer for ELLE and the CMO for Rue La La. 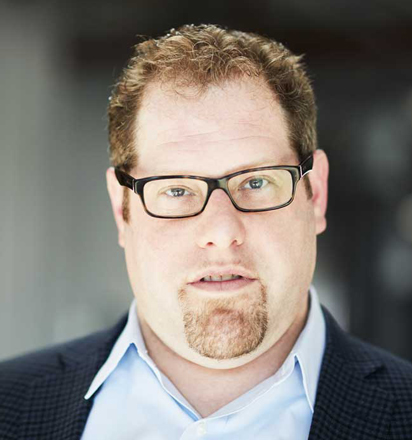 Max Wolff is an economist and strategist who appears regularly on CNBC, CNN, Reuters, CBS, CGTN, Globo, PBS, NPR, The FT, NY Times, TechCrunch, BBC and other outlets. He teaches at The Milano Graduate School in International Affairs and leads research efforts in the alternative asset space and is a graduate of Yale University. 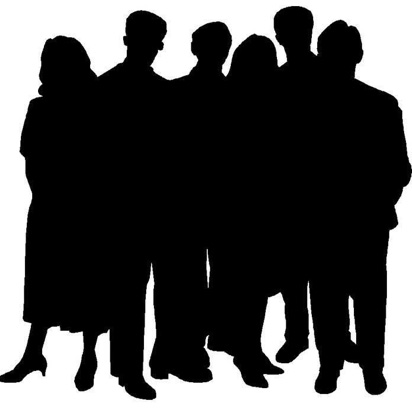 Our technology + design team has developed some of the most iconic digital applications and products for global brands on the market like JetBlue app and AmexTravel.com. They are cutting edge thinkers who are committed and passionate about building Casting Coin into a disruptive platform that gets smarter with use. Great design, algorithms, AI, and innovative thinking is what drives our team of highly experienced and talented engineers, product managers and designers.