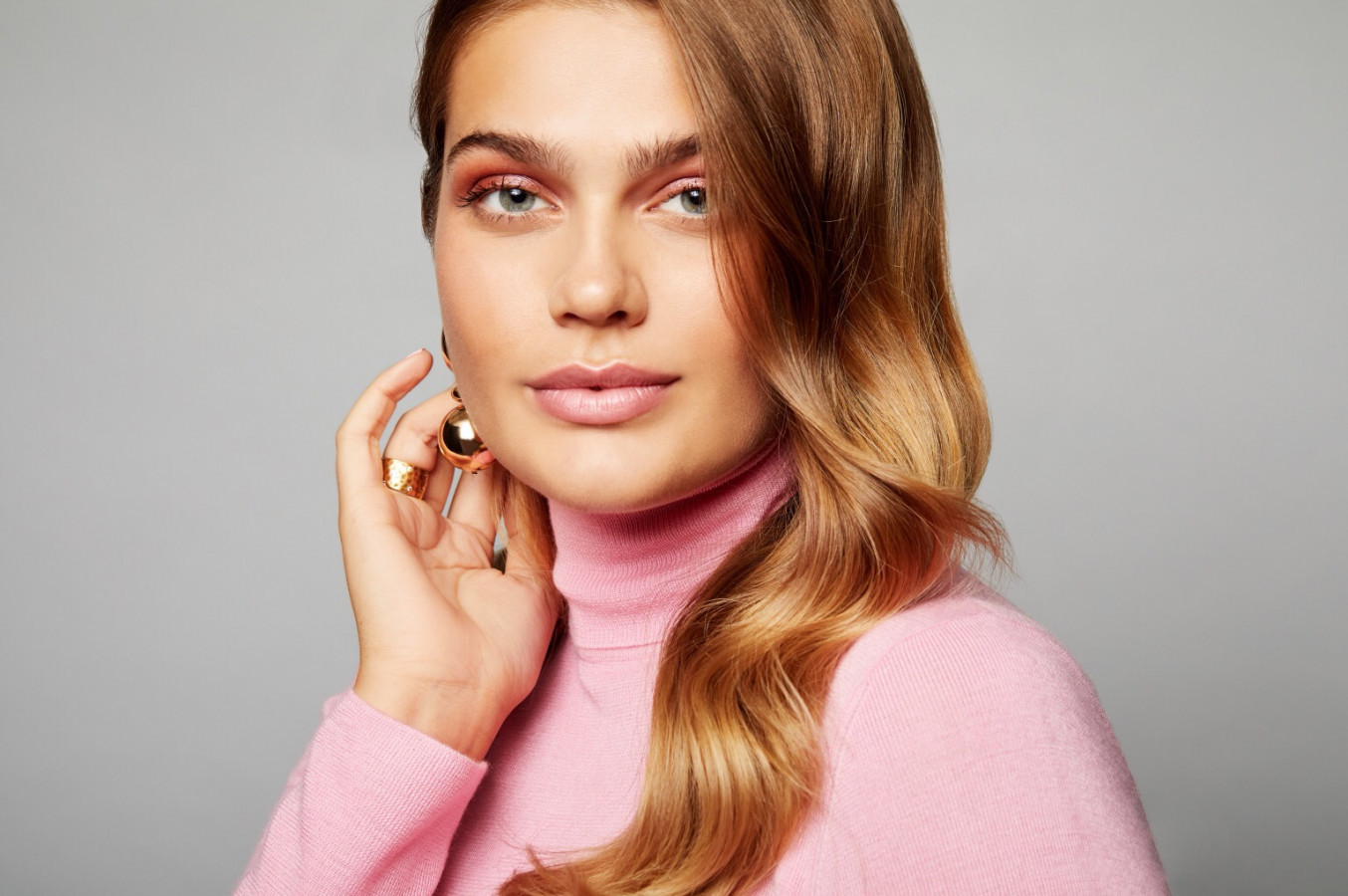 Why You Should Stop Buying From Shein

Early in the October of 2021, an investigation was launched into fast-fashion brand Shein regarding alarmingly high levels lead found in their products. Recently, that investigation has circled back into the limelight along with a newfound distrust for the company held by many people.

The original investigation was conducted on a piece of children’s clothing, nonetheless, with almost twenty times the amount of lead considered safe, along with other items that still tested as having over five times as much lead in them than what’s safe. Now naturally such high levels of toxic chemicals would alarm anyone, but the fact that the highest amounts were found in clothes intended for children to wear makes the situation that much more frightening. It’s also important to keep in mind that the tests were only done on a limited number of clothing items from Shein, not their entire range, so who’s to say whether or not other pieces contain lead and possibly in even higher amounts.

Now this situation is already terrible, but what makes it worse is when you consider the workers that produced the clothes. Take for example the children’s clothing that contained that astonishingly high amount of lead. It was mass produced with literally thousands of those high lead level items being handled by the workers, one can only imagine the toxicity they’ve had to intake while working.

All in all it seems like a lose-lose scenario for everyone, but what do you think about the controversy surrounding fast-fashion brand Shein? Let us know on our social medias.