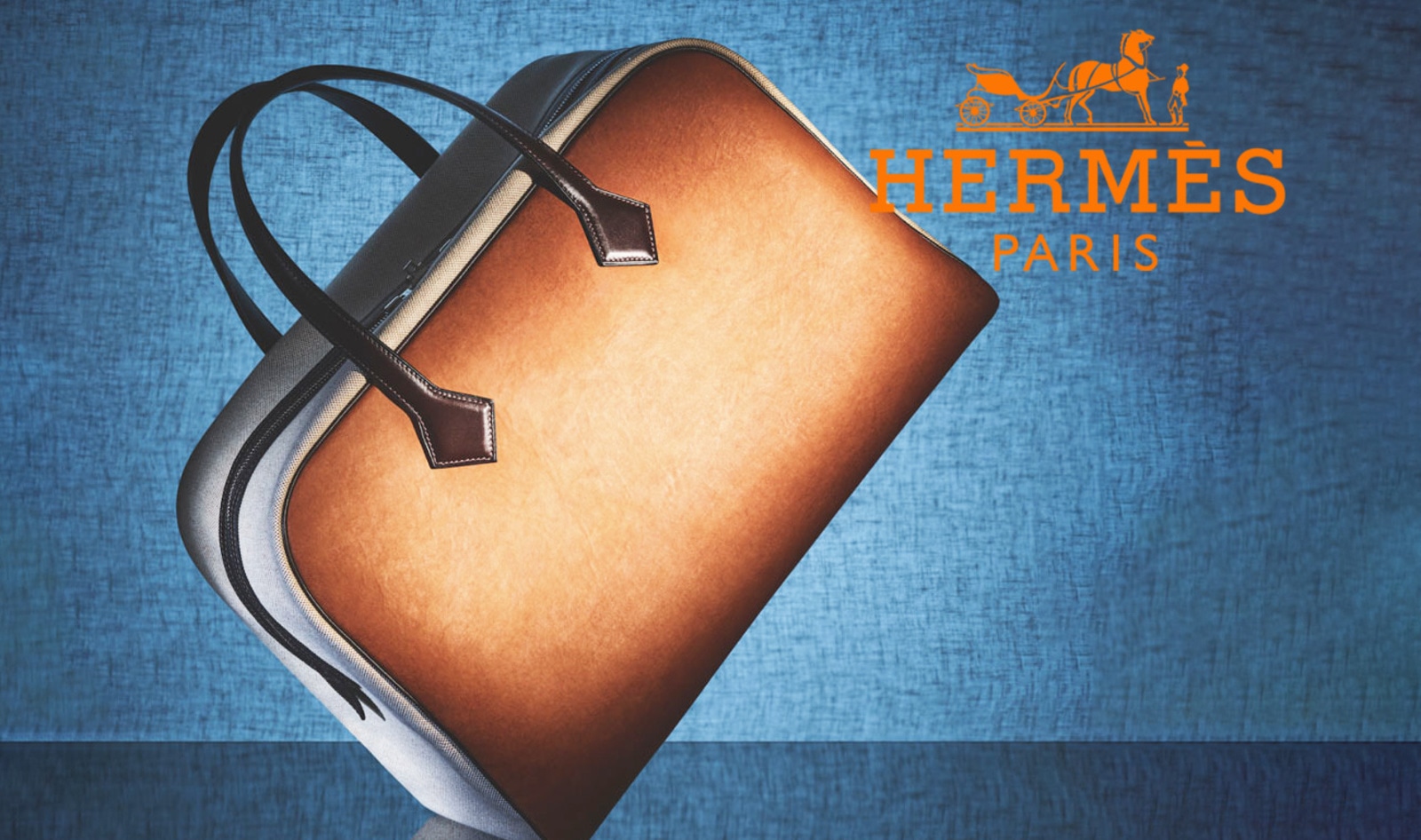 Why the New Hermes Mushroom Bag is so Important

The French luxury house Hermes has partnered with a California based startup, MycoWorks to make a vegan leather sustainable bag from mushrooms! The fungi derived fabric known as Sylvania is made out of fine mycelium which is produced in the Mycoworks facility, tanned and finished in France by Hermes.

So what exactly is Mycelium and why is it appropriate for luxury?

Mycelium is the vegetative part of fungus, consisting of white filaments. Mycelium is like yeast but grows in multicellular macro formations. As mycelium grows it assembles a complex, dense network of fibers, these fibers then turn into a mushroom however, humans have intervened. Scientists at MycoWorks have guided the mycelium into predictable structures which can create leather like sheets perfect for crafting. These mycelium sheets are strong and durable, still the Hermes atelier tans and fortifies them creating more flexible and durable sheets.

The new Sylvania based design will be introduced via the classic Victoria bag alongside calfskin and canvas, which is projected to hit the market by the end of the year.

Although Hermès has confirmed in a statement that it would not be replacing its traditional leather pieces, the fact that such a classic brand rooted in tradition is now considering sustainable alternatives may be a sign that the luxury market is ready for a change.