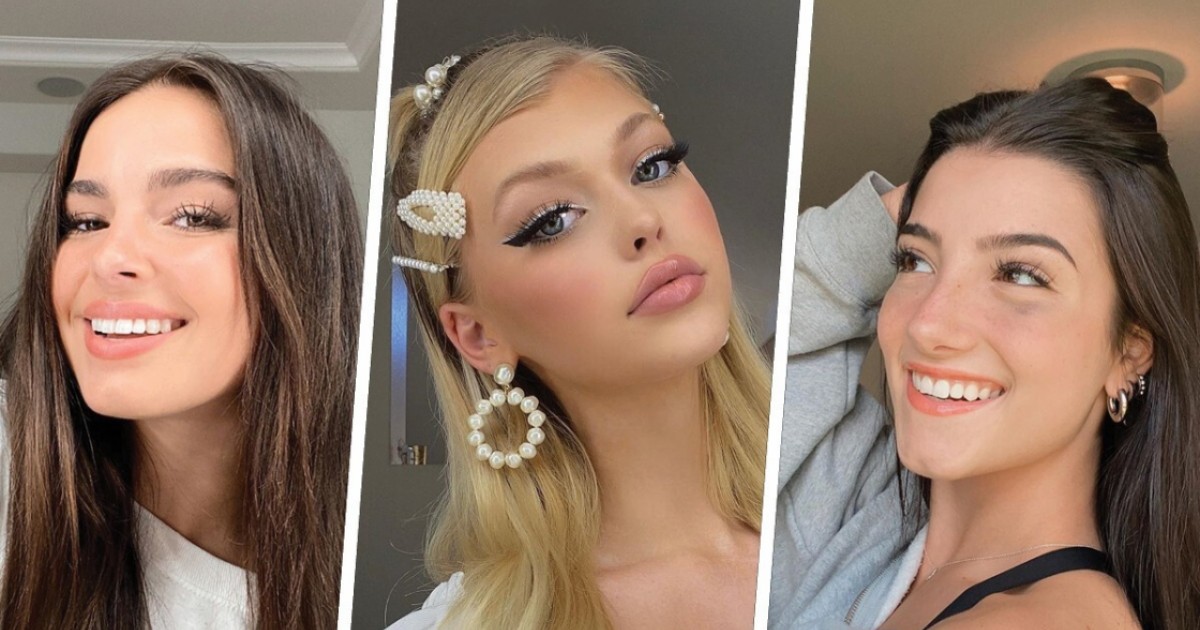 With over 57.8 million followers, Addison Rae is the top earning TikTok star thanks to her new makeup line and brand deals with American Eagle, Spotify, Fashion Nova, Reebok, Daniel Wellington, and more! She also started hosting a weekly Spotify podcast with her mom called “Mama Knows Best” and founded the Hype House, a content hub for other high-profile TikTok stars.

Charli’s viral dancing videos have led her to amazing opportunities– from being invited by Bebe Rexha to join her in opening for the Jonas Brothers in Brooklyn to being a guest on The Tonight Show Starring Jimmy Fallon. The 16 year old teen has worked with companies like EOS, Morphe, BH Cosmetics, and recently became the new face of Hollister along with her sister Dixie.

Dixie’s fame is completely intertwined with her younger sister. The duo often appear in each other’s videos, which has led them to sign joint deals with brands like Hollister and Morphe. Because of TikTok, she was able to start her own music career by releasing her first single ‘Be Happy’ in June. Ever since its release, there has been over 58 million streams and became the no. 1 trending video on Youtube.

Despite having no agent or manager, Loren Gray has become one of TikTok’s highest earning stars. In 2018, she got a deal with Virgin Record and has released eight singles since then. She has previously worked with Skechers, Hyundai, Burger King, and Revlon.

The most successful guy on TikTok, Josh Richards has done sponsorship deals with Reebok and HouseParty, launched his own merchandise line, and landed a new song-making deal with Warner Records. But it doesn’t stop there. He’s also co-founded his own talent management company (TalentX), his own drink business (Ani Energy), and became the chief strategy officer of Triller.