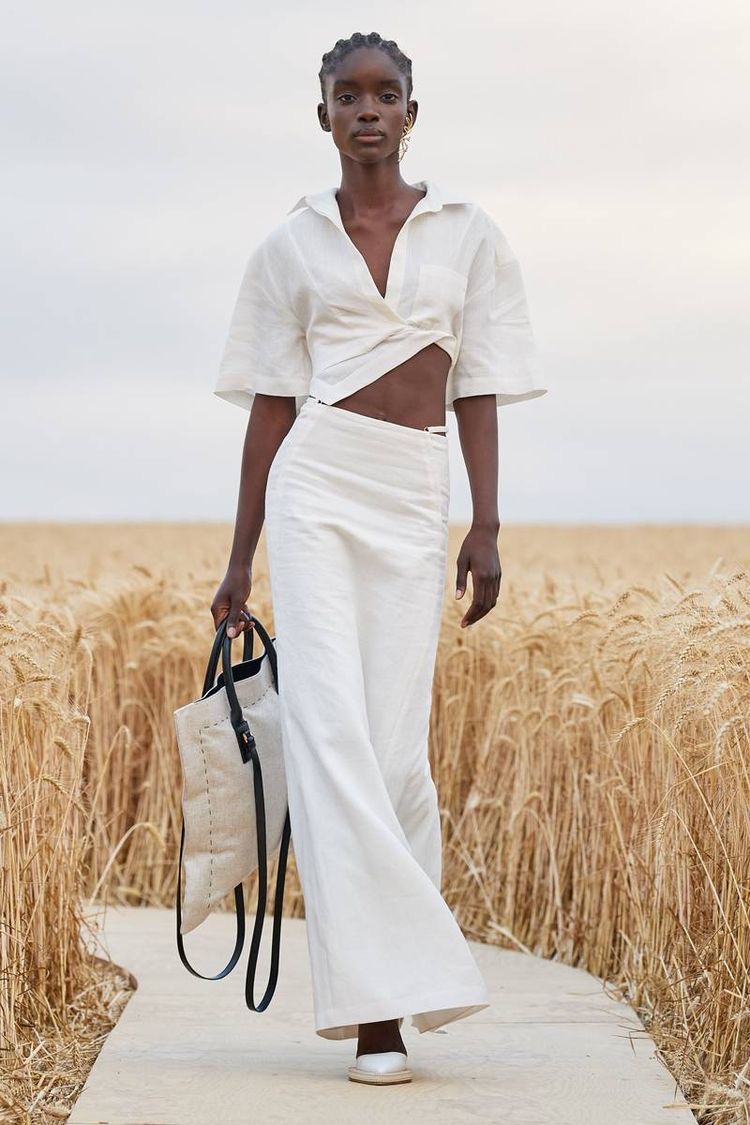 The Return Of Fashion Week 2021

With the world slowly going back to normal, we have a lot to look forward to in the next upcoming months. Covid-19 took away Fashion Week last year and left many designers and models without an audience, causing them to stream their collections online. Many designers even refused to show off their collections over the internet because they stated “it simply isn’t the same to try and give off the fashion week vibe without the same environment.” With the mask mandates disappearing and the vaccine out, Fashion Week 2021 is on the rise. Fashion week in NYC will take place September 8-September 12th. Some brands that haven’t participated in NYC Fashion Week in years, will also be returning, due to feeling like New York deserves a revival after it took a huge hit from Covid-19. Some other designer brands that will be participating include Moschino, Brandon Maxwell, Tom Ford, Pyer Moss, Jason Wu, and more. In the past years, the shows and parties created a revenue of over 600 million dollars-this is higher than the superbowl. Not only is Fashion Week returning, but so is the Met Gala. The Met Gala, fashions biggest night of the year, will take place on September 13th in New York City. The theme is “American Fashion” and since it is taking place on September 13th, it should be an EPIC ending to Fashion Week.