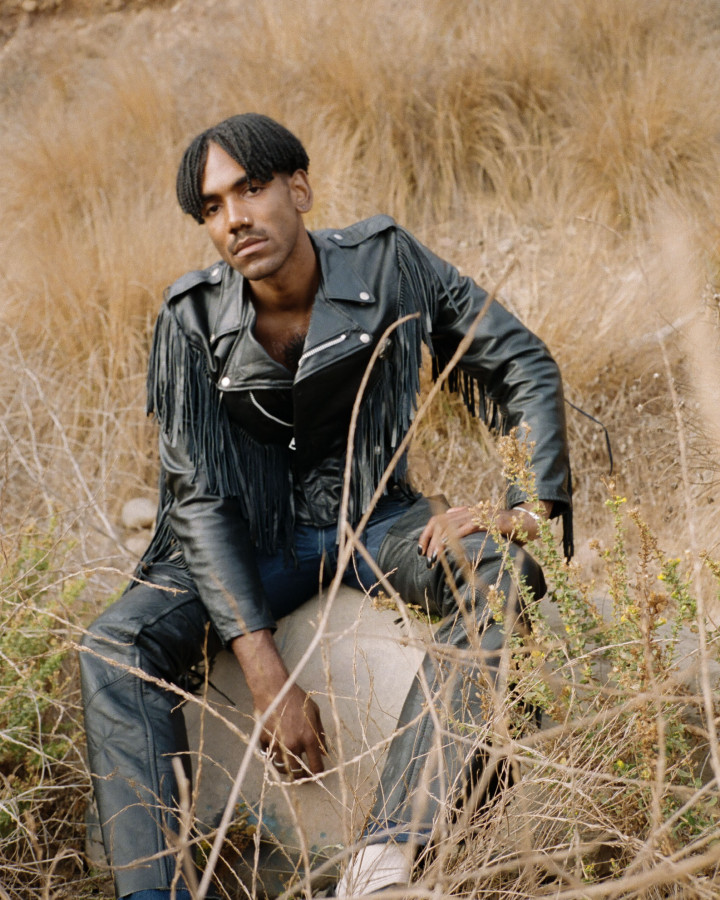 The History of Fringe

Fringe – a controversial textile trim. Some hate it, some love it. But how did it come to be?

Fringe is an ornamental textile trim that can be applied to clothing, drapery and other fabrics. It was originally used to prevent a cut fabric from unraveling when hemming was not possible. It used twisted and/or braided threads and prevent the fabric from unraveling. However, it current times, fringe is made separately and sewn on to the desired fabric. Modern fringe can be made of wool, silk, linen or leather. This is a much broader material list compared to the original, which typically was made from unspun wool.

There are three types of fringe that are very common – bullion, campaign and thread. Bullion fringe is twisted yarn which typically contains threads of silver or gold. Campaign fringe has small bell-like tassels at the end. Thread fringe is untwisted and unbraided threads.

It has been used for generation in a variety of ways. In Mesopotamia, it was worn by all classes of people. Native Americans used fringe on clothes, shoes, bags, which helped repel rainwater. Over hundreds of years, the use of fringe transitioned from usefulness to design preferences. Fringe is now associated with the 20th century. From the 1920s flappers to the 1950s rock and roll legends wearing fringe on their leather jackets. Elvis Presley and Rita Hayworth were two icons that enjoyed fringe. In the 1960s and 1970s, fringe was seen on runways. Yves Saint Laurent made two fringe collections in 1967 inspired by Native American and African fringe styles.

Of all the types of fringe that exist in the world what is your favorite? Do you love the textile trim or do you hate? Let us know on our social medias.