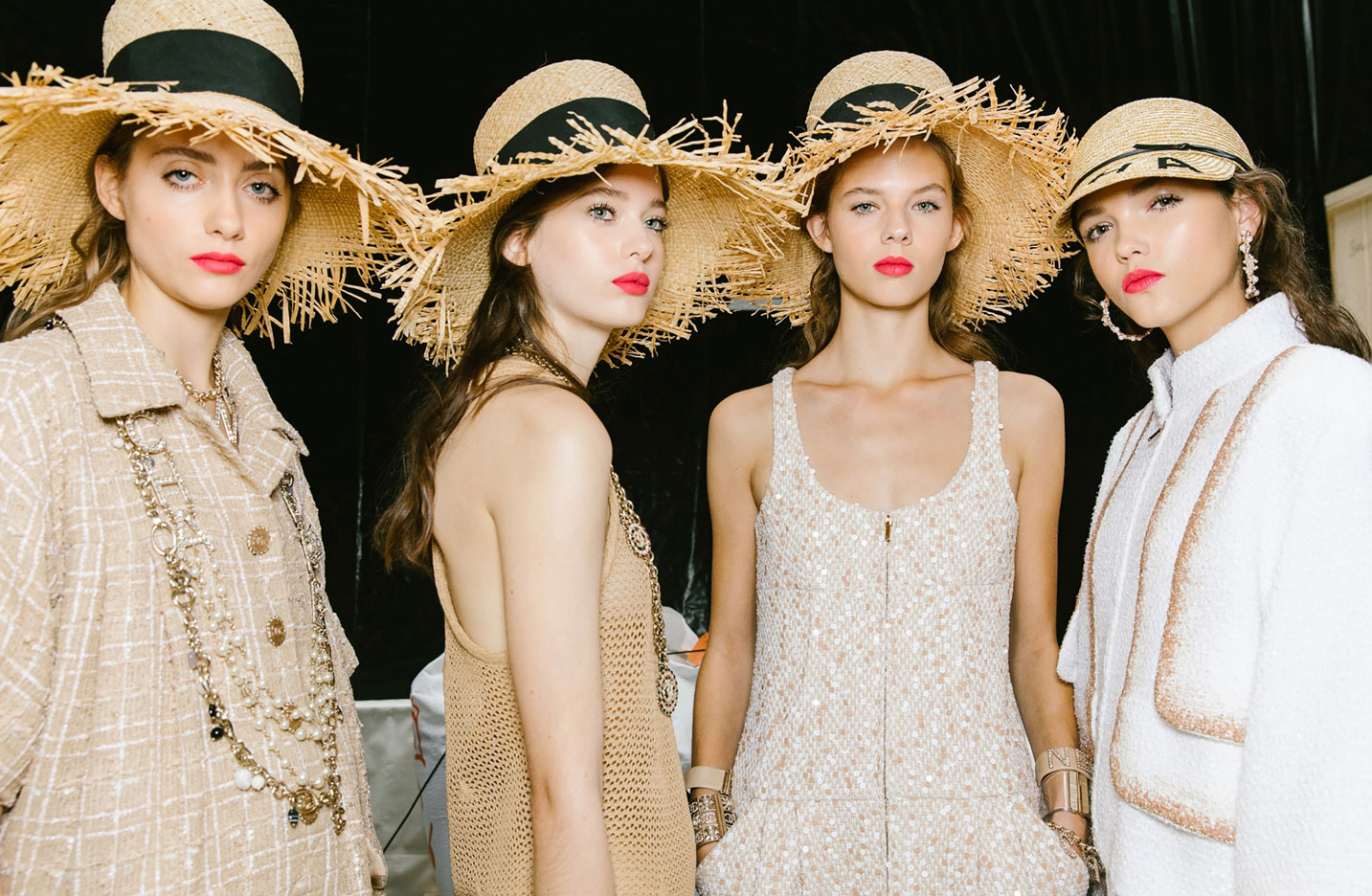 Living vicariously through pictures of Paris Couture week 2019, I invite you to reminisce on the experience with me from my humble abode.

To start, Valentino slayed the runway with impeccable style and a jaw-dropping guest appearance. Arguably the world’s first supermodel, Lauren Hutton, stole the show in a green dress, bright red gloves, and orange boots. Stunning at 75, this lady legend asserts her admirable relevance in an age-sensitive industry. Her latest shoots include a 2017 Calvin Klein underwear ad and another strut appearance at the Bottega Veneta’s anniversary show the previous year. The fashion elite sitting front row (Heidi Klum, Céline Dion, Naomi Campbell, and Gwyneth Paltrow to name a few) were sure to take notes. Every decade since the 1960s Hutton disrupts the modeling industry, proving that no matter the age, we can serve looks. See for yourself:

Givenchy was glorious. From sparkles to floating feathers, some spontaneous styles appeared like an optical allusion. Here is a couple:

Chanel is always turning heads. Bazaar’s Digital Fashion/Features Director, Kerry Pieri, stated that “(Virginie) Viand is keeping Chanel Chanel, bien sur, but with a new approach to quiet sophistication that feels all hers.” According to her, the collection was a homage to the traditional Chanel roots favored by Coco and Karl Lagerfeld. Of course they are referring to the classic, “tweedy, long slim jackets, skirt suits, little black bowed shoes, pearl accents,” Pieri goes on, “but it was also very much the designer’s own.” Check out these chicks:

Check out Dior, fitting in right at home.

All in all, it is safe to say this was another successful week for the books. Here’s are a few more lovely ladies: