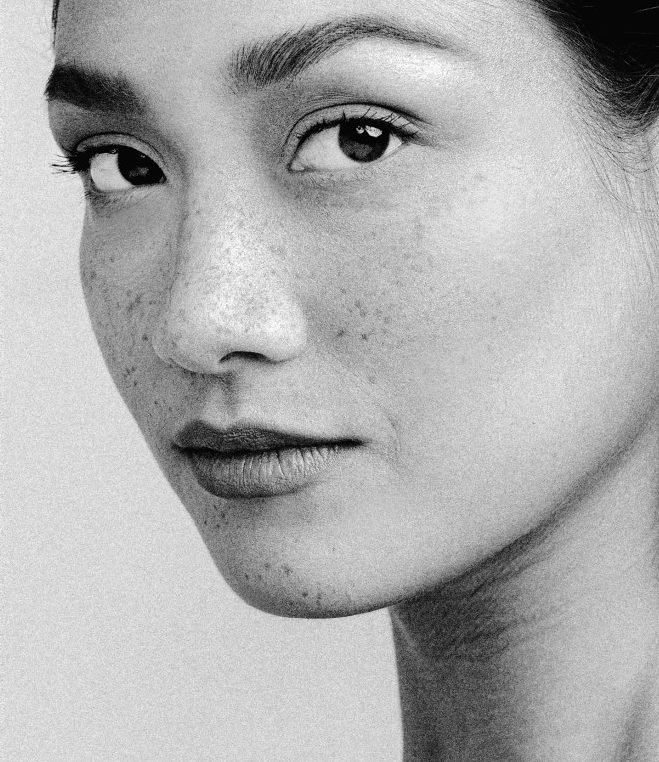 Have you ever wondered how NFTs could impact fashion? Every company is trying to figure out how to get their foot into the NFT space. One company that is experimenting in this realm is Tiffany & Co. But to fully understand what they are doing, let’s break down NFTs.

It all starts with cryptocurrency. Cryptocurrency was first invented in 1990 but didn’t gain traction until 2009 when Bitcoin, the first decentralized cryptocurrency was released. Over the last decade it has only become more and more popular. Cryptocurrency was intended to be a digital currency that was not reliant on a government or banking authority to maintain it. It allowed individual ownership of coins and these records would be stored on a digitized ledger that is strongly encrypted to secure transactions between individuals.

Cryptocurrencies are not seen as traditional currency and so they aren’t regulated like how money is. Not many laws or rules apply to it. Many people have seen the idea of cryptocurrency as a get rich quick scheme. There have been many coins created that get promoted but once people invest in them, the creators pull out their investment in order to make money quickly. These are called pump and dump schemes and have hurt the value of cryptocurrency, though everyone still wants their piece of the pie.

The next leap in this space occurred in 2014 when NFTs were first minted. NFTs can be purchased with cryptocurrencies like Ethereum. NFTs are non-fungible tokens which means that they are digital assets that represent real-world objects such as: videos, art, music, in-game items and even fashion. Over the past two years many again have seen NFTs as a get rich quick scheme. They create hundreds, if not thousands, of similar NFTs to sell to people. However, Tiffany & Co. is doing something different with their NFTs.

Tiffany & Co, has created NFTiffs, which are their own NFTs that they have created. They have created a limited run of 250 NFTiffs which, according to their website, are digital passes that can “be minted when purchased and redeemed by Crypotpunks holders for the creation of a custom designed pendant and a NFT digital artwork that resembles the final jewelry design.” They are limited to 3 NFTiffs as the maximum number a single customer can buy. The pendant will be “created by Tiffany & Co. artisans and inspired by the Crypotpunk owner’s Punk NFT.”

The pendants will be made of 18k rose or yellow gold dependent on the NFT the buyer has. Each pendant will also have at least 30 stones, varying in diamonds and gemstones. The chain will be an adjustable 18k gold chain. The physical product wouldn’t be available until 2023, but the digital NFTiff would be available once the final render is complete. “The 1 of 1 NFT [would be available] on the Ethereum blockchain.”

The presale for NFTiffs began August 3, 2022 and only eligible participants are allowed to join the presale. Each NFTiff will also cost the buyer 30 ETH for the total package. Would you buy an NFTiff? What are your thoughts on cryptocurrency and NFTs? Let us know on our social media.