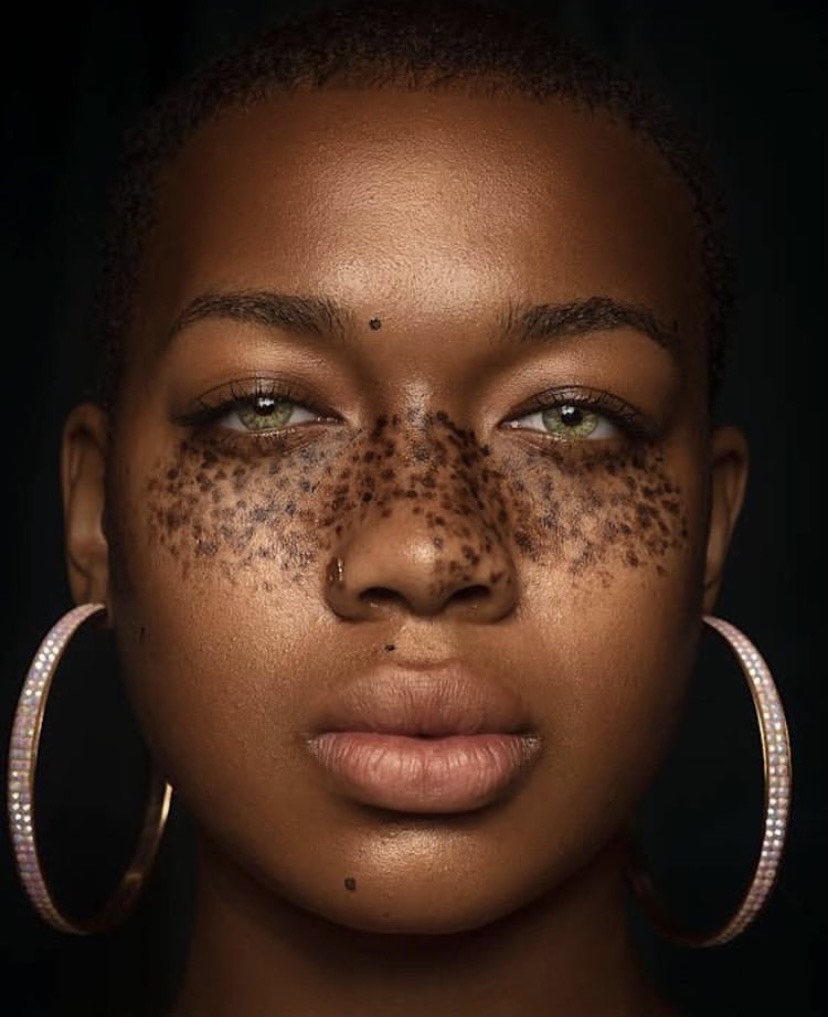 Sadie is a 20 year old model from Atlanta Georgia. She began her career at a very young age, auditioning for Disney roles and singing jobs. Sadie tried to put herself out there as much as she could, but could not seem to land any roles because of her shy and timid personality. Because of the practice and failures she experienced throughout her childhood, she was able to sign her first modeling contract at age 18 after only having her first shoot at just 16 years old.

Modeling has changed Sadie’s whole life and has taught her that anything is possible. Sadie says that “I come from humble beginnings and this whole experience has shown me the beauty of everyone in this world. When you are constantly exposed to so many settings filled with diversity, you develop an organic respect/admiration for everyone’s religion, culture, and appearance. It is all beautiful.” Sadie’s favorite part about modeling is meeting so many different people. She loves making new friends from all around the world and truly values everyone she meets.

Sadie has a deep appreciation for every single shoot she does. Each shoot is unique and filled with so many different people, that it is impossible for her to choose a favorite shoot she has done. Sadie loves to focus on learning something new every time she shoots and making sure she gets better at her craft.

Sadie is striving to make herself known for the contributions she gives to the world, instead of just her looks. She grew up wanting fame and attention, which led her to be selfish and vain. She quickly pulled herself out of that hole and has been able to find her purpose in life. Sadie now wants to be known for giving her life the ability to inspire others to save theirs. Sadie wakes up every single day giving her best effort and making sure she is doing the best that she can.

“I want everyone to know that I do care. I see the pain and struggle in people. I understand why the existence of the two can affect someone’s life in a major way down to how they breathe, how they talk, and even how they walk. I understand why people give up and I’m working on putting myself out there in a way that gives people a sense of hope and belonging.”