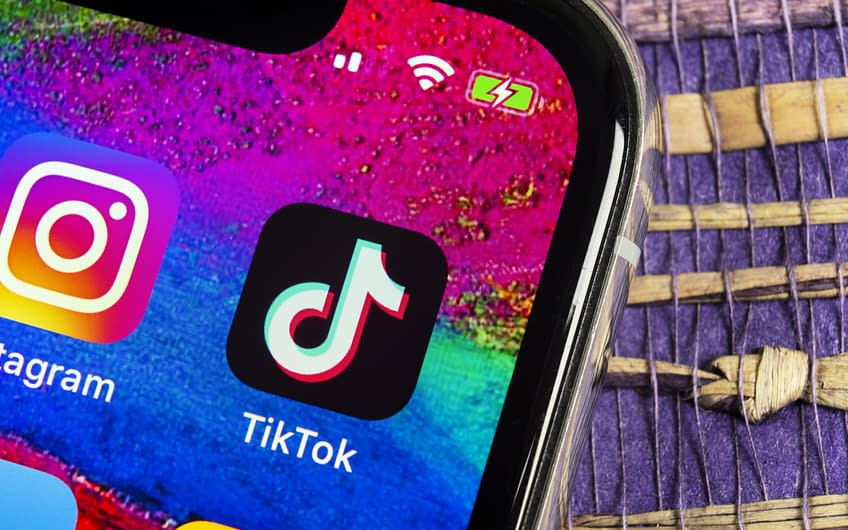 Is TikTok Getting Banned?

TikTok has been everyone’s number one source of entertainment during quarantine, but will we be saying goodbye to it soon?

Hopefully not. In early August, Trump issued an executive order to ban TikTok by Sept. 20 if the app is not bought by an American company. According to the Trump administration, TikTok is a national security threat because the company is owned by ByteDance based in Beijing. They are concerned that ByteDance will adhere to China’s political motivations and share American users’ private information to the Chinese government despite TikTok insisting  that they do not share U.S. information with the Chinese government.

TikTok’s privacy policy states that it has access to registration information (age, username, password, language, email or phone number), profile information (name and profile image), payment information, and user-generated content. The app also uses the information from users’ linked accounts, data from IP addresses, location data, and third-party platforms. Even though TikTok’s privacy policies are not out of the ordinary, the app’s connection to China worries government officials. This is the first time the government has used international emergency powers to ban a huge consumer app like TikTok.