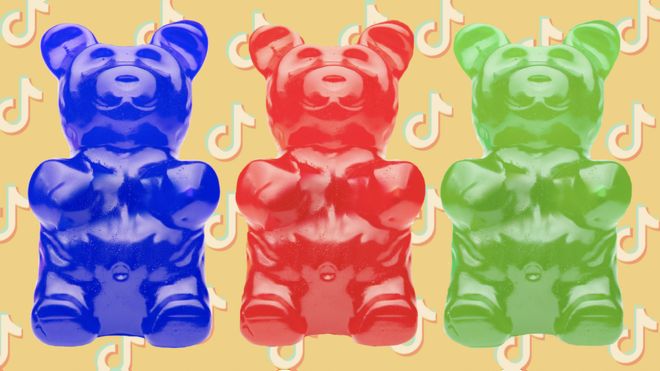 TikTok has only been around for a couple years, yet it has rapidly become a social media staple for Generation Z. However, TikTok didn’t initially start as TikTok. It actually started out as three different apps before merging together.

The first app was Musical.ly, which was a simple lip syncing platform launched in 2014 in Shanghai by two Chinese entrepreneurs. The app was highly successful in the United States due to Vine shutting down in 2016. Before the closure of Vine, the app had around 200 million monthly users worldwide, which left a huge gap in the market for short videos. Many of the influencers and popular figures that found fame through Vine turned to Musical.ly to continue their work. The app was later acquired by a Beijing tech company called ByteDance for $1 billion.

In 2016, ByteDance released a similar app in China called Douyin, which attracted 100 million users and 1 billion views per day in China and Thailand in the span of a year. Due to its major success, the app was later expanded outside of China to a few international markets under a new name: TikTok. The app quickly rose to the top of the charts in Thailand, Japan, and other Asian markets.

ByteDance initially operated the two short form video apps as two separate platforms: Musical.ly in the United States and TikTok in other foreign markets. TikTok wasn’t available to the United States until it merged with Musical.ly in 2018 when ByteDance announced it would shut down Musical.ly and automatically move all Musical.ly profiles to TikTok. Ever since then, TikTok’s popularity in the U.S. has skyrocketed with over 80 million users.