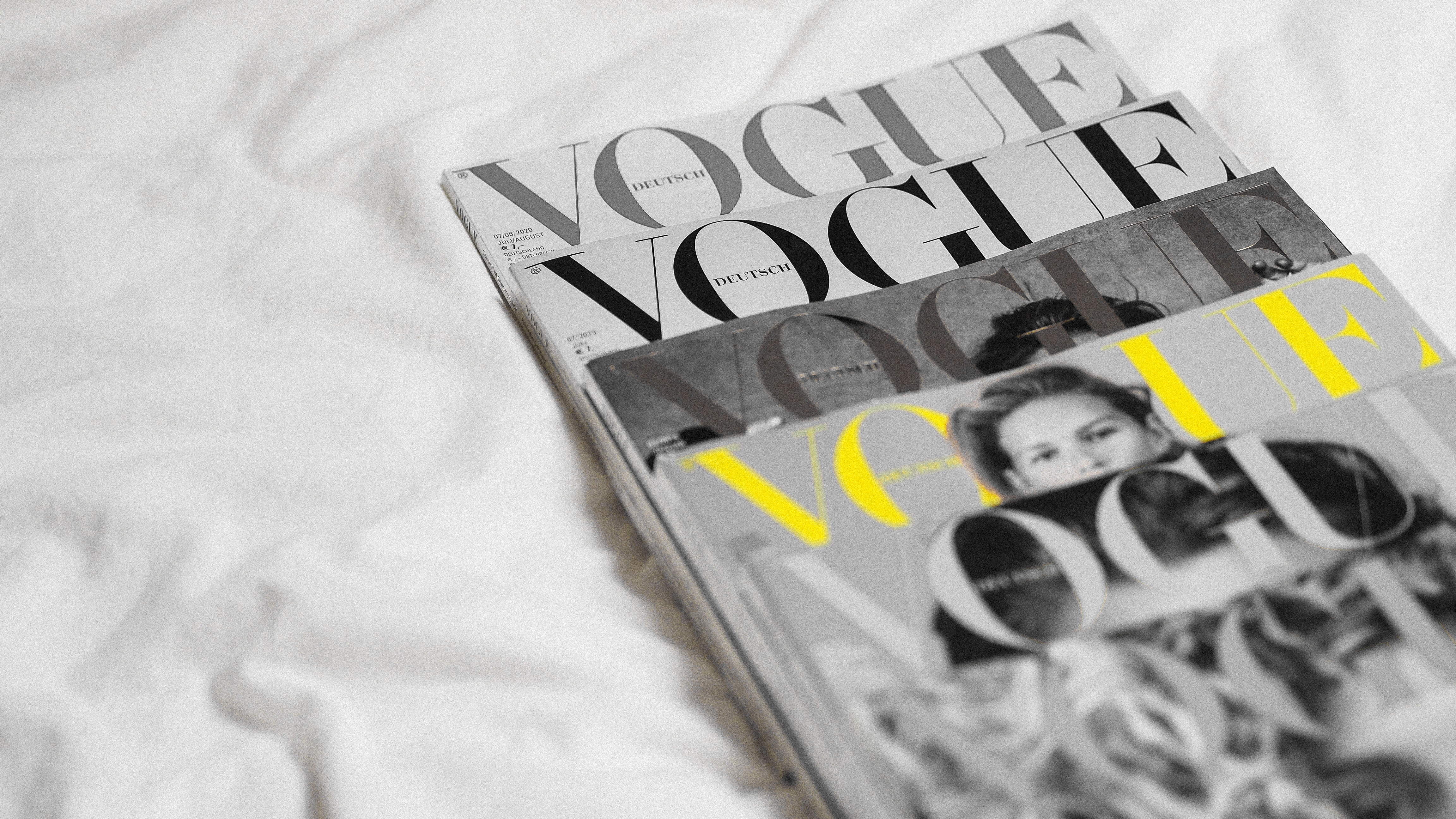 Last week Harry Styles made history. He was the first ever solo male to be featured on the cover of Vogue plus he was wearing a dress breaking gender norms. Women have been on the cover for 127 years. Many people had things to say on Twitter about what he was wearing and how he is a male. In his Vogue interview he says, “”You can never be overdressed. There’s no such thing,” “The people that I looked up to in music — Prince and David Bowie and Elvis and Freddie Mercury and Elton John — they’re such showmen. As a kid it was completely mind-blowing. Now I’ll put on something that feels really flamboyant, and I don’t feel crazy wearing it. I think if you get something that you feel amazing in, it’s like a superhero outfit. Clothes are there to have fun with and experiment with and play with. What’s really exciting is that all of these lines are just kind of crumbling away. When you take away ‘There’s clothes for men and there’s clothes for women,’ once you remove any barriers, obviously you open up the arena in which you can play”. People were going crazy saying his photos “weren’t manly enough”. His fans were so happy for him and defended him on Twitter. We ran a poll on our Twitter to see how our followers felt about the shoot. We got 10 votes and 100% of them said they LOVE the cover. (So do we!) Needless to say, Harry Styles wins once again.