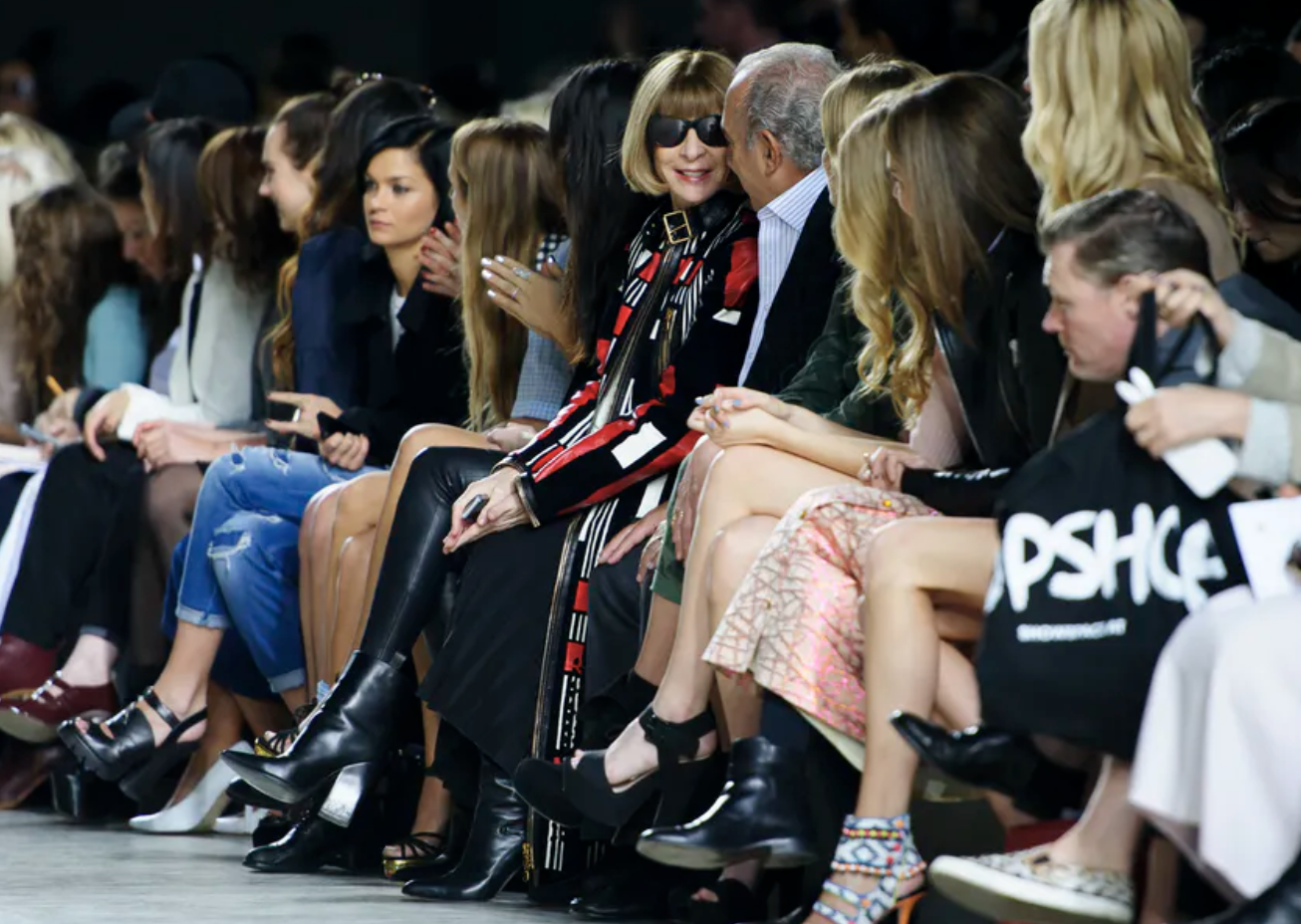 Creative Director of Gucci, Alessandro Michele, put on a Runway show that took place on Hollywood Boulevard Tuesday evening and it was iconic! The show displayed over 100 different looks and even featured some celebrities walking down the runway including Macaulay Culkin, Jodie Turner-Smith, and Jared Leto. The looks were inspired and created based off old Hollywood glamour–some of the best looks included bright colored tuxedos and beautiful dresses with feather trims. Michele named it Gucci’s “Love Parade” and featured the name on the El Capitan Theatre’s marquee. Many stars were present and dressed to impress in their best Gucci ensembles. Some celebrities sitting front row included Miley Cyrus, Lizzo, Dakota Johnson, Gwyneth Paltrow and many more. The show was definitely one to remember!