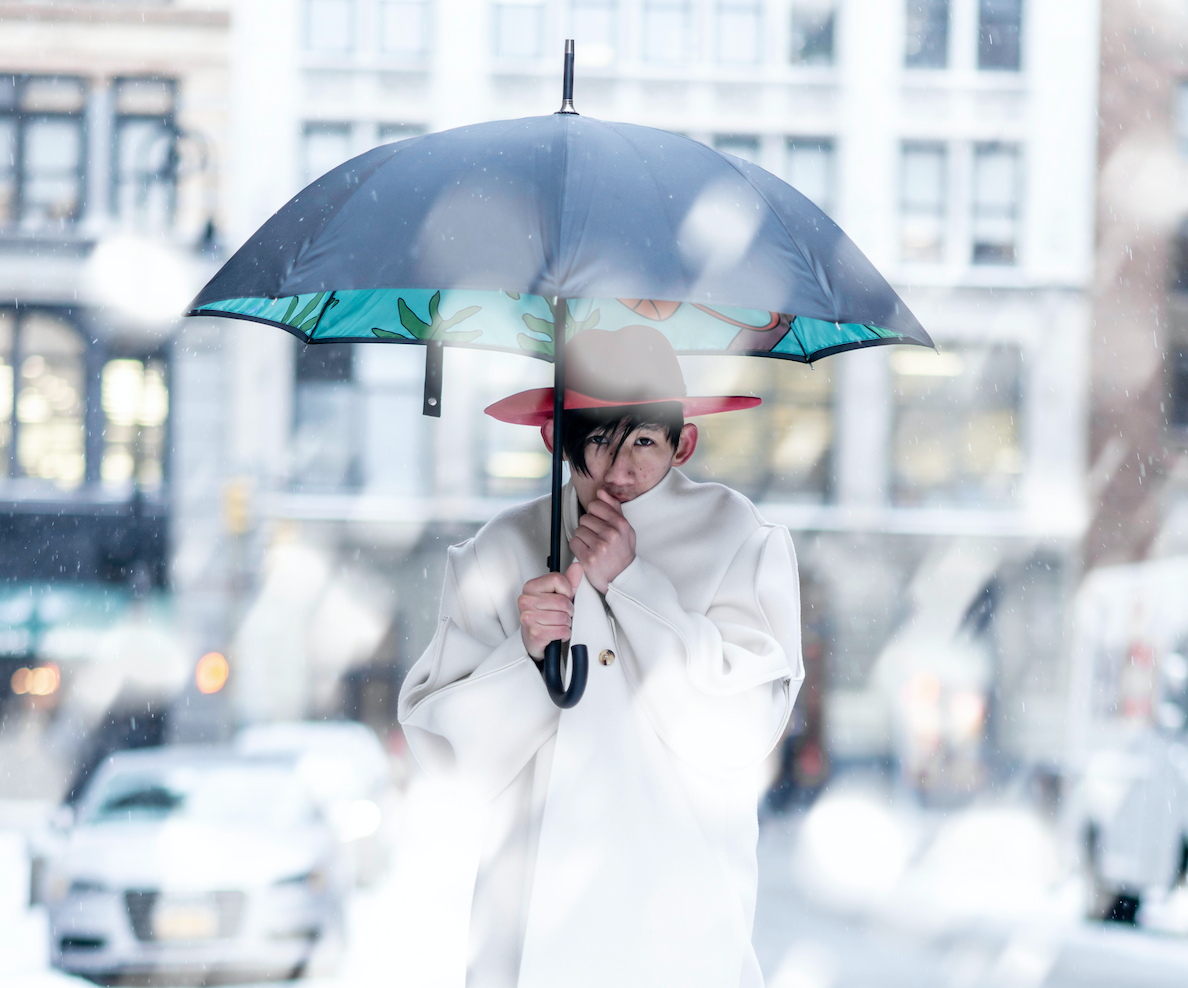 Jon Fang is one of Casting Coin’s talented male models. He is a 26 year old model, born in Taiwan. Jon later moved to California, where he grew up, and currently lives in New York.

Jon only started modeling about three years ago. Although he only has a few years of experience in the industry, he credits his modeling career for giving him a sense of empowerment. Modeling has allowed Jon to fully love himself for who he truly is. Jon feels that modeling has helped him to see himself in a new light, and hopes for it to continue to help him overcome any self consciousness he has.

Jon likes to incorporate a lot of brands he is passionate about into his social media. He likes to include brands he believes in and thoroughly enjoys. One passion of his is long coats. He admires the fashion statement of them and wants to have a wardrobe full of different colored long coats!

“I’m still far from where I want to be, but I do hope that I’ve inspired some”

Jon’s favorite shoot he has done so far is his Ramen Boy shoot, because of his love for the food! The pictures are included below.