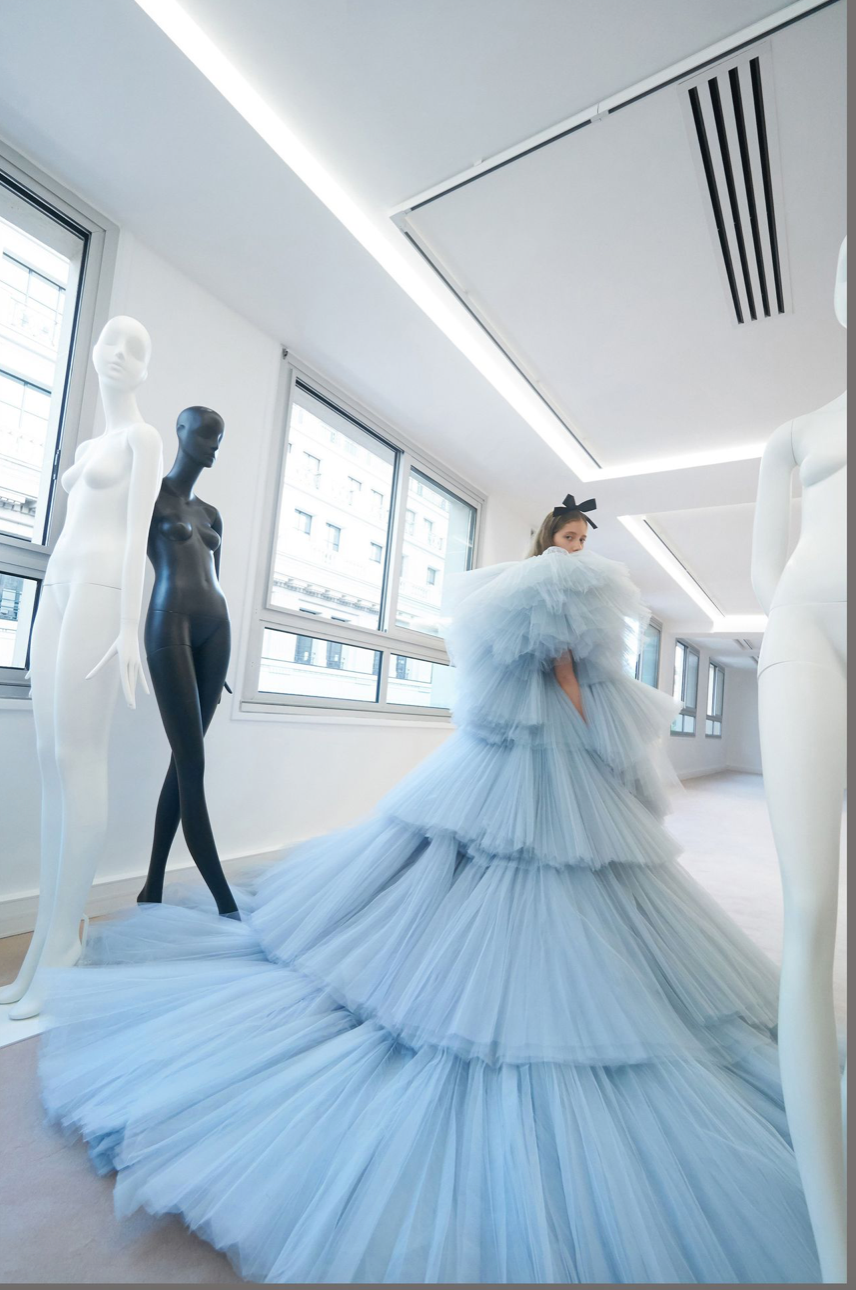 Everything You Need To Know About This Years Met Gala

The biggest night in fashion is approaching and it will be a night filled with plenty of stars, influencers, and designers. Every year, the Met Gala is put on at the Metropolitan Art Museum in New York. Its going to take place on September 13, quite different from when it is usually hosted in Spring. This years Met Gala costume exhibit is going to be separated into two exhibits, one taking place in September known as “In America: A Lexicon of Fashion” and the second one taking place in May 2022 known as “In America: An Anthology of Fashion.” The theme–as you can probably tell–is focusing on American fashion. The reasoning behind this theme is due to American designers being transparent about social and political issues and showing this off in their collections, so it will be interesting to see how everyone comes dressed. The biggest question of all is, who is invited? There have been rumors that Tik Tokers such as Addison Rae and Emma Chamberlain have been invited, whereas certain A-listers were excluded from the list. Many people blasted Ana Wintours for inviting all these influencers to the Met Gala and stated that “its not even cool anymore”. I guess we will see what happens on September 13!