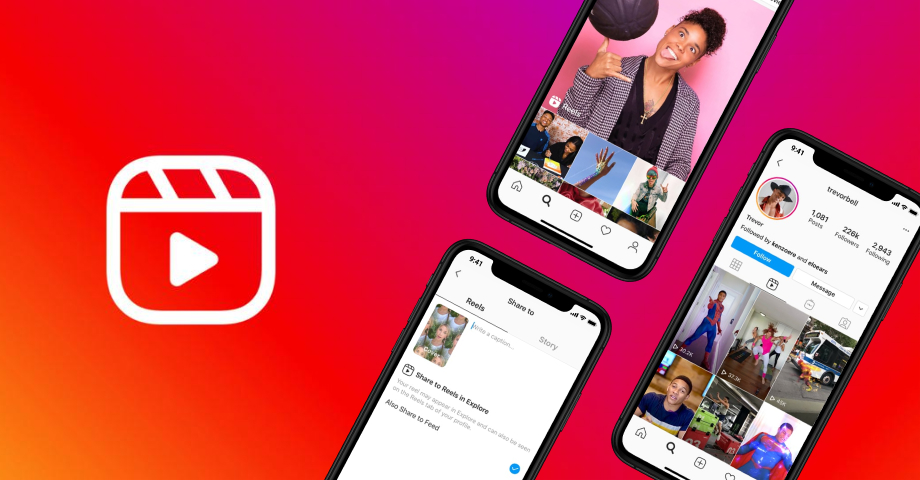 Ever since Facebook launched its very own competitor to TikTok which is known as Reels, creators have begun to use both platforms. It features several identical features that mirror TikTok which makes it easier for creators to post content on Reels.

An estimate of 87% of TikTokers who have used Instagrams newest feature say it is Identical to TikTok. As a result of this 61% of TikTok users say that they will spend more time on Facebook owned Instagram. The company’s only goal is to get all TikTok users to leave its rival behind and use Instagram Reels as a replacement.

As a creator you think to yourself, why not use both? Mega influencers like Amanda Cerny, known for her comedy sketches who initially got her start on Vine, believe that Instagram Reels is the new big step for any creator. For any creator with the goal of getting millions of views daily, choosing where to put time and energy into creating content and directing traffic is key. Amanda believes that just how brands shouldn’t just advertise on only one platform creators shouldn’t either.

Creators such as Lynn Davis are planning on adding Reels to their social media portfolio. “There’s no reason not to post on both,” she said. Not only do creators get more exposure by posting on both platforms but instagram Reels makes it easier for Influencers to engage with their fans a lot more.