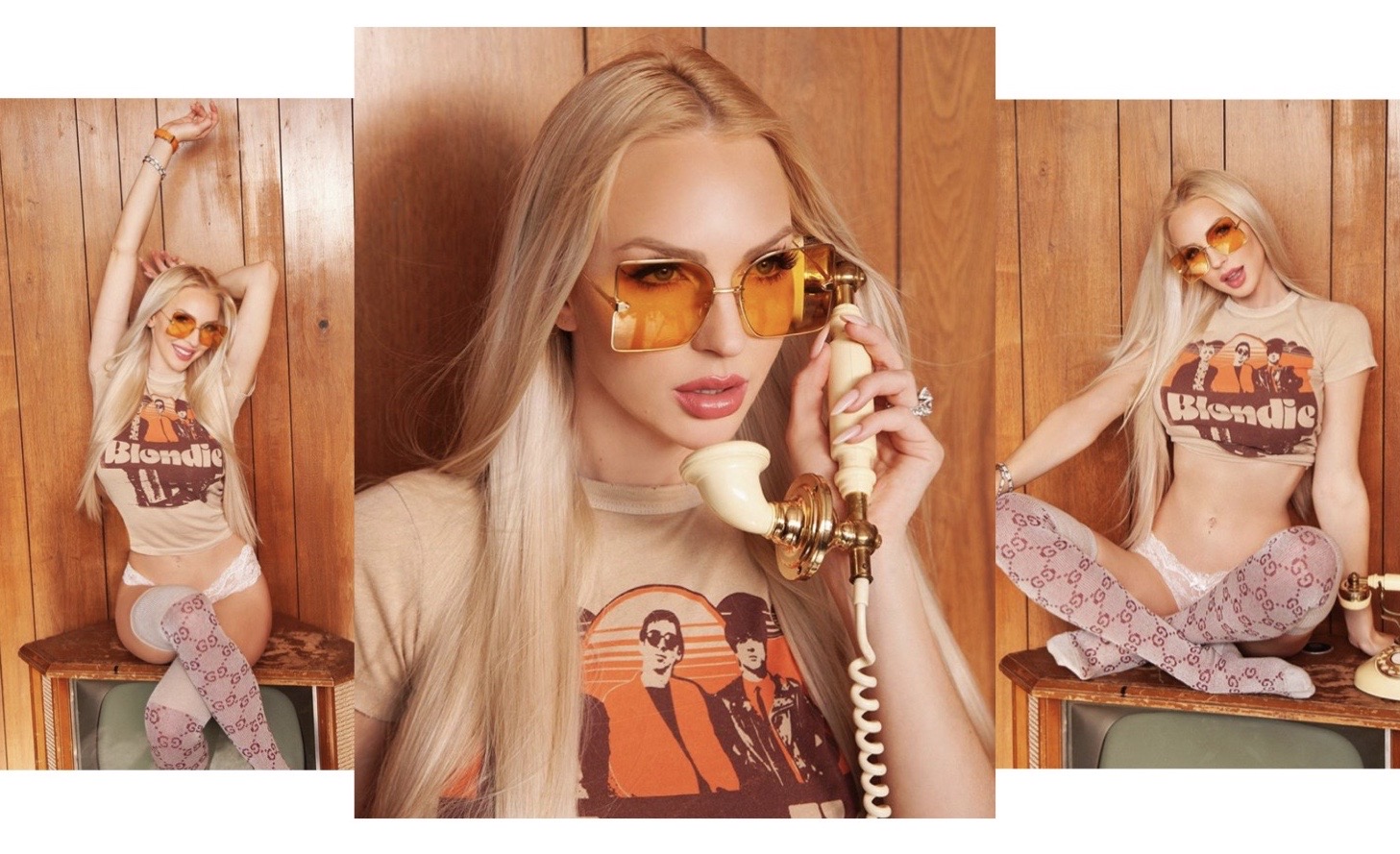 Christine has evolved into a huge social media figure ever since the show first aired in March 2019. Not only has Christine caught the attention of the public eye, but her show has as well. “Selling Sunset” is a Netflix reality show that showcases the luxurious lifestyle of selling million dollar properties to affluent buyers throughout Los Angeles, California. The show features the daily tasks of the Oppenheim Group, an elite real estate brokerage. Christine works under the Oppenheim Group, and she has sold an estimate of $37,000,000 worth of houses!

“Christine creates Instagram content on her own and as good as anyone in the world. Her vision is part of her secret sauce”,

Season 3 of “Selling Sunset” is out today! You can watch Christine Quinn dominate the show on Netflix, and follow her on instagram @thechristinequinn and @XtineQuinn on Snapchat, Twitter, and TikTok.