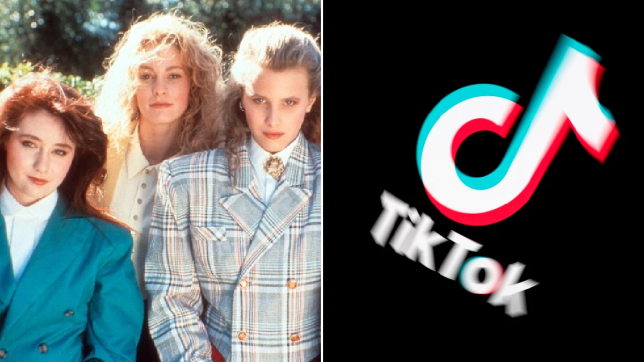 Are You A Heather?

The #Heather hashtag on TikTok has nearly 1.3 billion views– so who’s Heather?

The Heather trend was inspired by Conan Gray’s song ‘Heather’ and the 1989 movie Heathers. In Conan’s song, he sings about his crush having a crush on someone else (aka Heather). In the movie, the protagonists are all named Heather and they’re all rich, beautiful, and popular.

People use the term “Heather” to describe someone who’s popular, beautiful, and desired by everyone. Basically, Heather is the person that everyone is in love with and wants to be with.

On TikTok, people will often comment “Heather” on other users’ videos if they think they’re pretty, popular, or stylish. Users often post videos using Conan Gray’s song in the background saying they wish they were Heather or how they lost their crush because they fell for a Heather. In other words, they want to be one of the pretty, popular girls or the ‘main character.’