Jenni Iva Wimmerstedt is a Swedish hairstylist based in NYC. She started her career in 2003 and got scouted by the national organization for hairstylists in 2006 to represent Sweden in world wide hair competitions. She was trained by the most respected hair stylists in the industry for 4 years, and have won several Swedish and international championships. After coming to NYC she decided to work more in fashion, and that's really where her passion for hair is. Jenni has been published in some of the biggest magazines in the industry like Vogue, Harper's Bazaar, Numéro, Paper magazine, Interview and Tush, just to name a few. She also works with multiple major musicians. 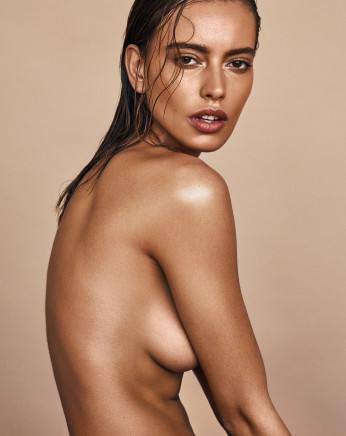 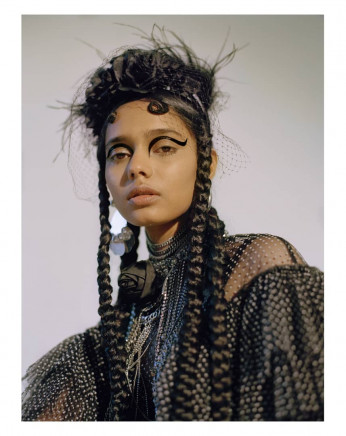 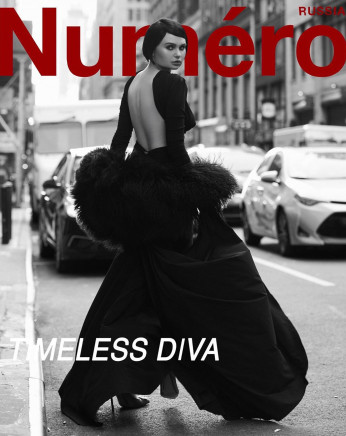 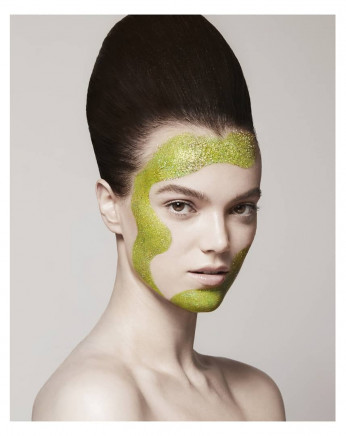 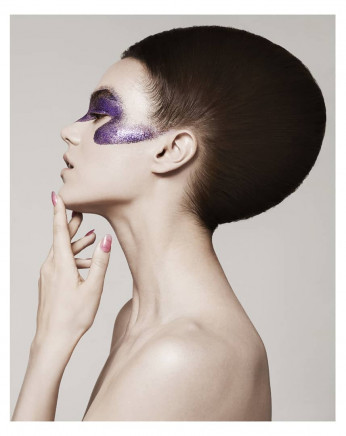 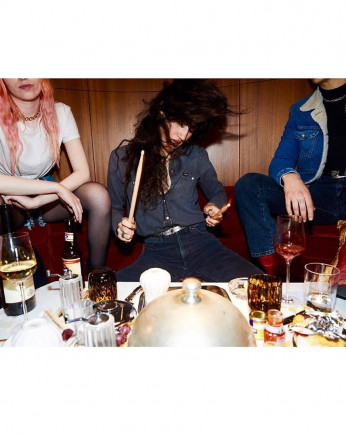 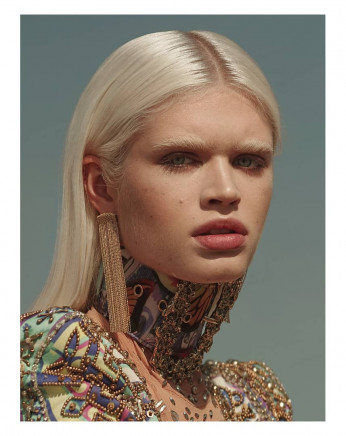 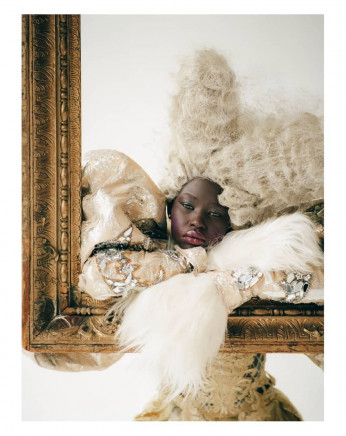 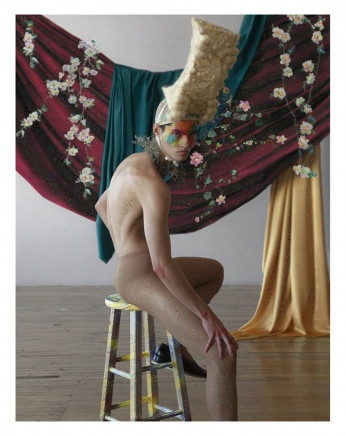 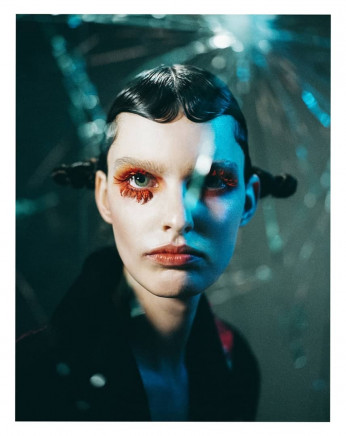 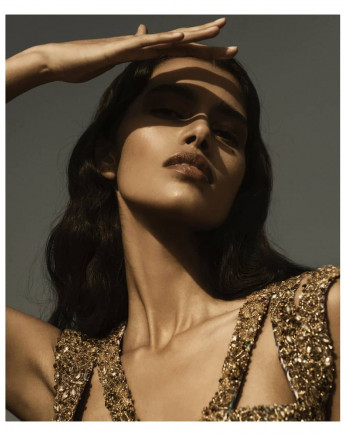 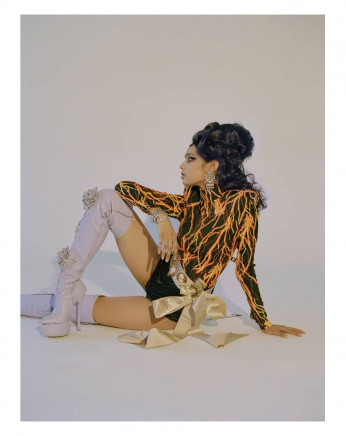 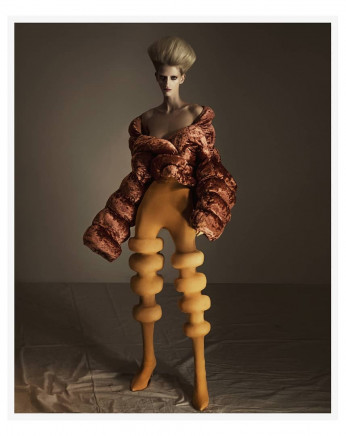 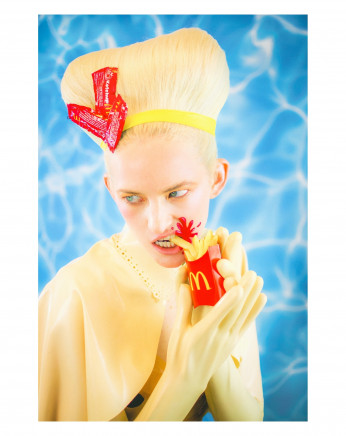 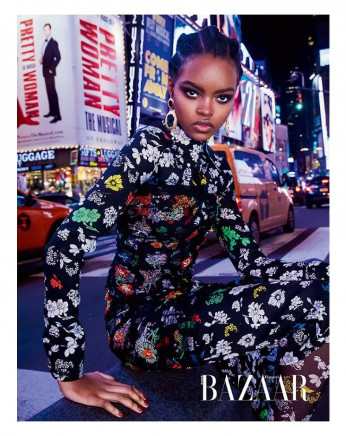 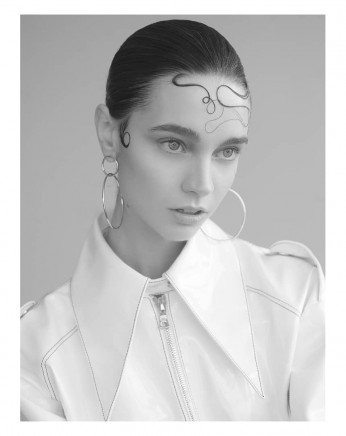 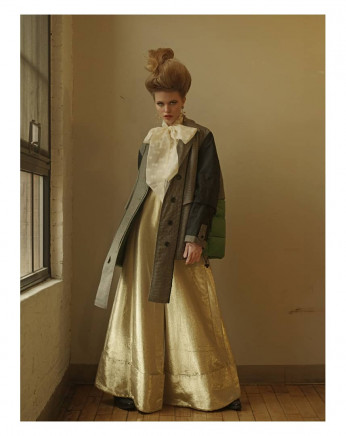 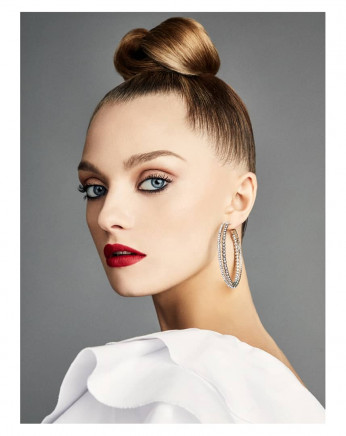